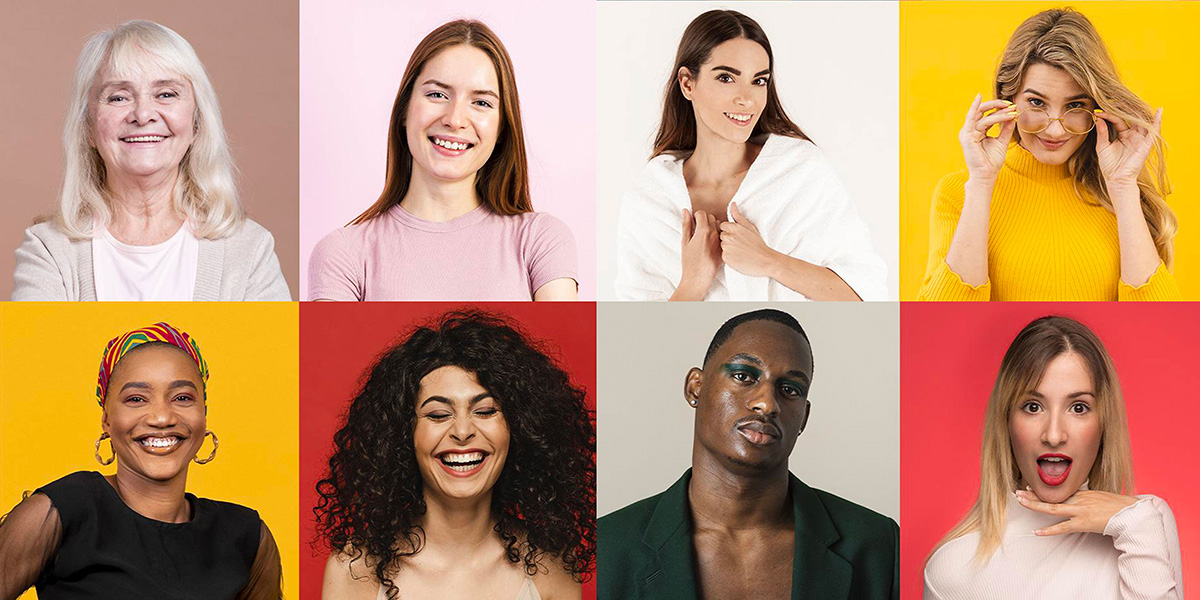 Employee Resource Groups (ERGs) are communities formed within companies to promote the personal and professional development of employees, protect minorities from harassment and contribute to the overall company development. ERGs bring together employees who share the same values or affinities, on a voluntary basis, and who meet for ERG events. They can be based on ethnic origin (Africans, Asians, etc.), sexual orientation (LGBT+), gender (women), etc. What types of events can be organized for your Women ERG? Discover our ideas without further delay. 😉

What exactly are Women ERGs?

Corporate Women ERGs are an Employee Resource Group formed voluntarily by women within companies. This group generally has the following objectives:

Women Employee Resource Groups also, and above all, aim to raise internal employees' awareness of women's rights, especially in sectors companies where female representation remains low such as automotive, energy and aeronautics industries.

Why is it important to organize events for your Women ERG?

The ERG event strategy plays a key role in achieving the set objectives. Many organizations have understood all the issues behind these groups and strive for change. For example, on March 7, 2017 (the eve of International Women's Day), the “Fearless Girl” statue was installed by fund manager State Street Global Advisors in New York in front of the famous “Charging Bull” statue". The objective was to promote the access available to women as directors on the boards of large companies.

Here are several ideas for events that could be organized within your company for your Women Employee Resource Group.

Women ERG meetings are an opportunity for the women and other advocates within a company to meet, discuss, and forge bonds to support each other. Many companies have chosen to organize informal dinners for women to meet and discuss. According to the members of DocuSign's Women ERG, these regular meetings have helped to strengthen confidence and solidarity between the women employees, but also have reduced anxiety. Throughout all Docusigns offices, their Women Employee Resource Group highlight support between women with encouraging and congratulatory emails regularly sent to thank them for their work. If you'd like to follow Docusign's lead, you can organize an annual meeting event, or if you can afford it, a monthly event: a luncheon, an informal dinner, a cinema outing, a museum visit, etc.

Mentoring is also one of the best tools of Women Employee Resource Groups. Among the companies that have implemented a mentoring program, we find Red Peg Marketing in particular with its ERG “Women of RedPeg”. This Washington-based experiential marketing company, with almost as many female as male employees, provides a mentoring environment to coach future executives. The software publisher Dassault Systèmes, which has promised to have an executive team composed of at least 30% of women by 2025, launched its RiseUp program which aims to accelerate women leadership. Some women have been selected to benefit from support and mentoring aimed at propelling them to higher management positions.

One of the objectives of Women ERG is to increase the awareness of women's rights internally. A fun way to achieve this goal is to organize an in-house Q&A event on the history of women's rights, for example, on the occasion of International Women's Day. This type of event will raise employee awareness on women's rights all the while creating a link between the Women ERG and the rest of the company. For example, questions could be on based on dates such as when women obtained the right to vote or when contraception was authorized. You could also quiz your attendees on famous feminist figures throughout history such as Simone de Beauvoir or Simone Veil… This type of event has already been organized by software company New Relic in celebration of Women's Month.

A movie screening can also be an interesting idea for a Women ERG event, focusing on feminist films or films that touch on women's rights. The film Sufragette, for example, released in 2015 and directed by Sarah Gavron, tells the true story about the history of women's voting rights. At the start of the 20th century, women in England fought for the right to vote, first with peaceful protests and then with increasingly clandestine and violent methods.

The film On the Basis of Sex, directed by Mimi Leder and released in 2019, tells the story of a pioneer in the fight for women's rights, Ruth Bader Ginsburg, a lawyer who accepts a sex-discrimination case. Finally, the film Made in Dagenham, released in 2010 and directed by Nigel Cole, tells the story of a worker at a Ford factory in Dagenham who fought to establish equal pay between men and women.

To achieve your goal of raising awareness on women's rights, be sure to interact with your attendees, whether they are just the women in the resource group or other company employees. Before the film, ask questions to test their knowledge on the topic that will be covered through the film. After the film, discuss what they think are the key takeaways from this session! You can do this easily with an event app that could be used for all your ERG events.

Meditation and yoga are increasingly used in the office to relax, but also to stimulate concentration and productivity. Companies like MongoDB have held yoga and meditation sessions for Women's Day, but you can pretty much make them regular monthly or event weekly events! Organizing a yoga and meditation workshop is a great idea to boost productivity and creativity of your Women Employee Resource Group members while building strong relationships. You can open up this workshop to other employees who are interested in order to strengthen the links with other ERGs and colleagues! Generally, a workshop lasts an hour and could easily be held in the morning, at lunchtime, or at the end of the day.

Organize virtual and hybrid events for your Women ERG

At a time when most events are virtual, why not use an EMS (event management software) to manage a Women ERG virtual or hybrid event?

Many companies have chosen to organize their Women ERG events in virtual or hybrid format.

There is no shortage of ideas for virtual and hybrid events for your Women ERGs: virtual conferences, webinars, mentoring workshops, portraits of women leaders, virtual fundraisers, social media campaigns… If you use an EMS, you can create ERG event templates that will save you time when organizing events. You can also create categories to keep track of your different employee resource groups' events. With an EMS, managing your events will be simpler and you'll also be more productive and efficient!

Are you ready to create your next event for your Women ERG? Ask us how today. 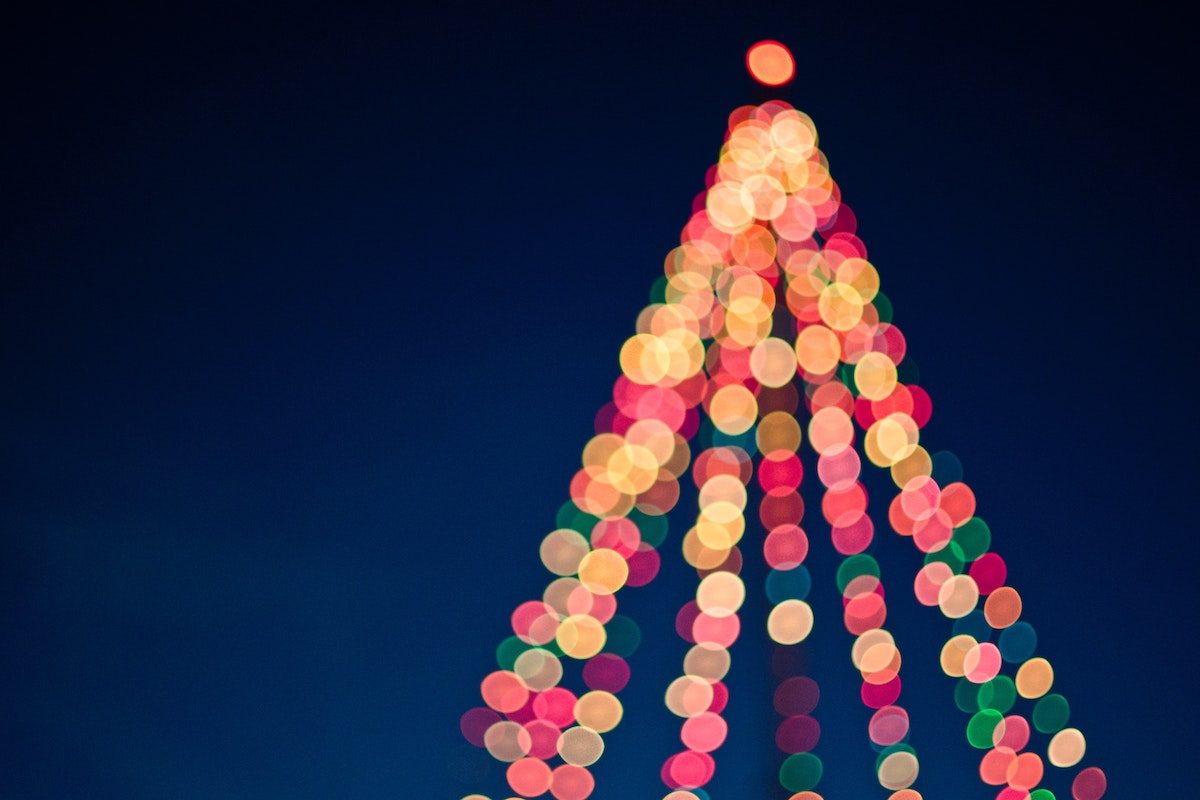 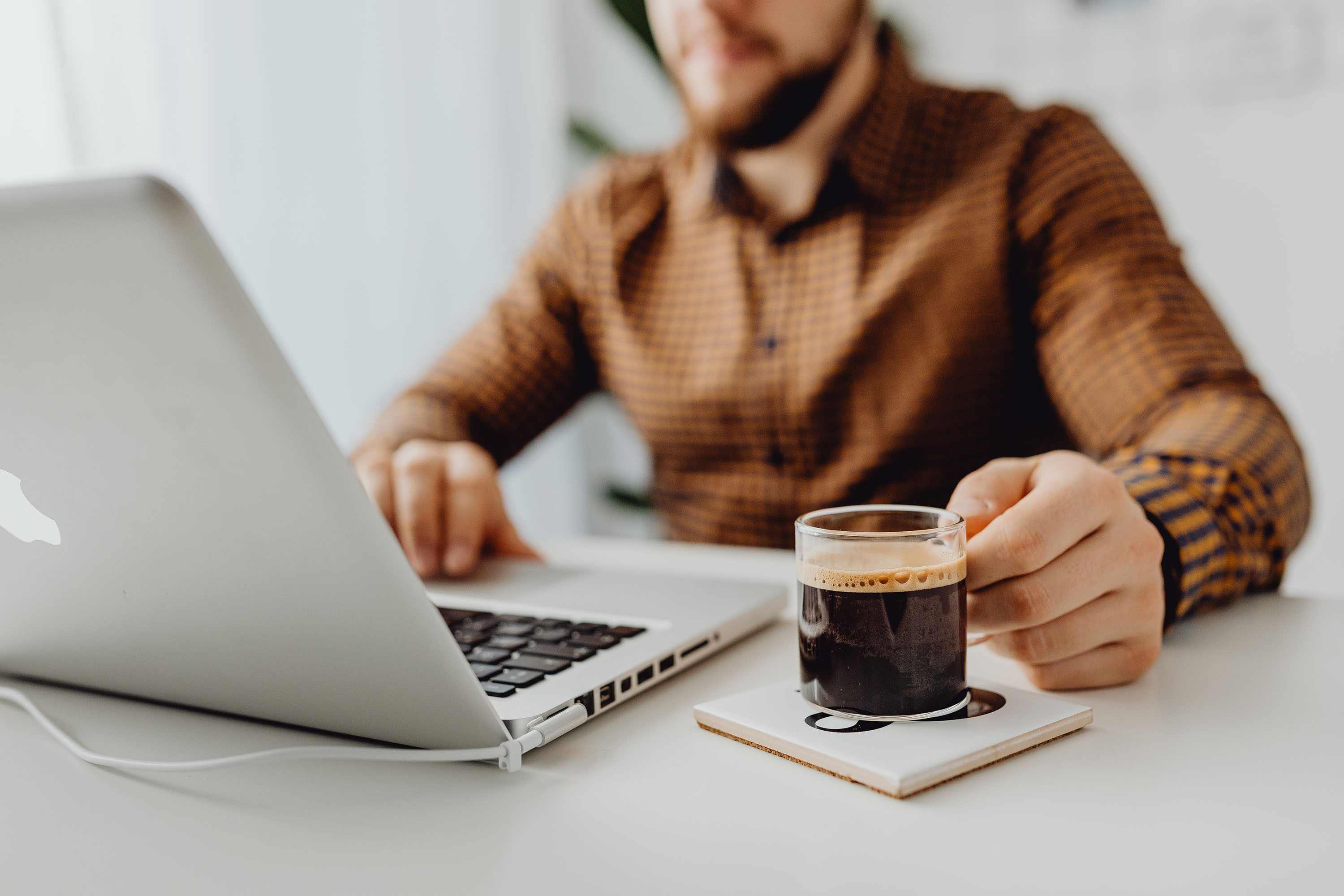 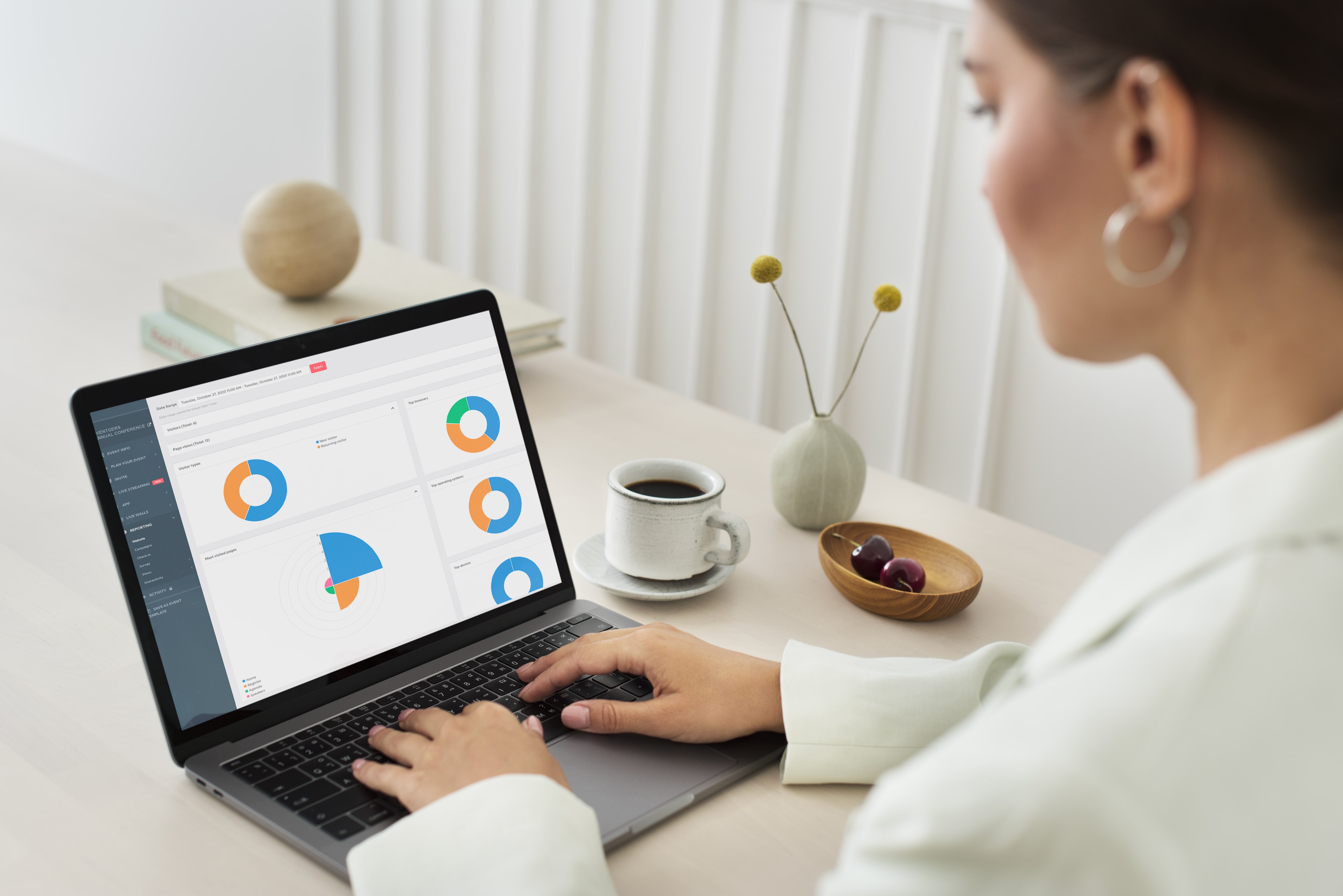