The 3rd edition of VivaTech held place from the 24th to the 26th of May in Paris.
I had the honor of helping. It was a truly interesting event. I was able to meet a lot of people also learn, discover new innovations that are changing the way we consume and the way we live.

The opening speech was made by Emmanuel Macron. He emphasised on #TechForGood a very important initiative to help our economy and society at large. He reminded us that we do not live in closed environment and that it is our (entrepreneurs and everyone in the Tech ecosystem) responsibility to give back and help for the betterment of society.

I have a message: I am a big tech optimist, but making money and creating jobs is not sufficient. We all are living in the same place. The tech ecosystem can’t behave like it’s living nowhere. It is not sustainable. It doesn’t fly! #TechForGood #VivaTech pic.twitter.com/O0aD9Rycmg

An innovation that truly reflects the #TechForGood initiative. This Innovation will truely revolutionise people’s lives. This Parisian start-up creates exoskeletons to allow people with impaired mobility to walk again! Yup you heard it!

This startup creates one of the world’s most advanced exoskeletons to allow paraplegic people to walk again on their own. In September they were able to raise 15 million euros, proving that they will reach their objective and change many lives.

An innovation that speaks for itself. Indeed, the two giants Airbus and Audi teamed up to create the flying car “Vahana”. Something that everyone has been waiting and hoping for decades. A dream that will become a reality before 2025. The objective is to reduce traffic in cities. A solution that allows everyone to save time, but what about the environment? but it seems that Airbus would like to power it with electricity to reduce pollution!

The Co-founder of Facebook was welcomed like a rockstar. Along with Maurice Lévy, he talked about the Cambridge Analytica scandal that created a lot of controversies over last few weeks. Nevertheless, Mark Zuckerberg wanted to ensure user’s data privacy and the compliance to GDPR.

Facebook has increased their AI investment in France. In January, the group had already invested 10 million euros in their AI research lab as well as in public research labs. Mark Zuckerberg announced that he would double the number of servers given to research institutions along with the amount of PhD scholarships to fund their research. An asset for France that aspires to become the leader in AI tech. 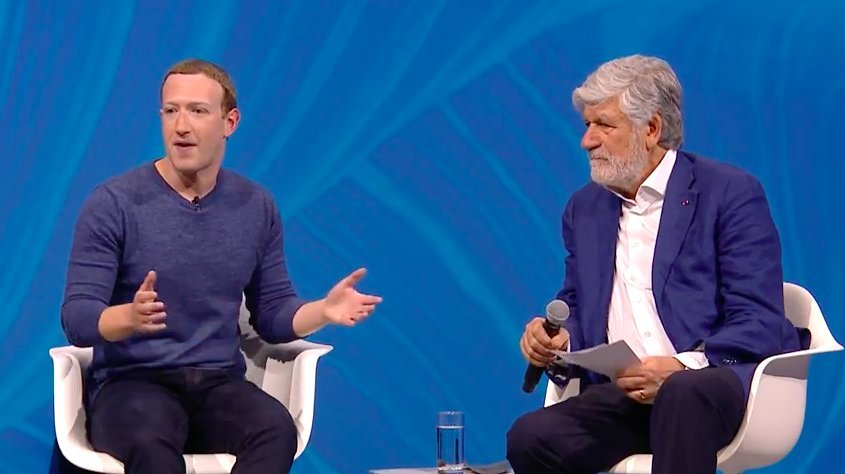 An innovation for the world of beauty. The cosmetic giant recently had bought ModiFace. They had thus decided to create a mirror that allows you to test makeup, different hair colours and hair styles… Something that will revolutionise and change the way we consume and buy. This technology is based on augmented reality that is a trend that is rapidly growing. L’Oréal has also developed an application that allows them to do the same, like finding the makeup needed or even a hairstylist available to help you bring your ideas to life. 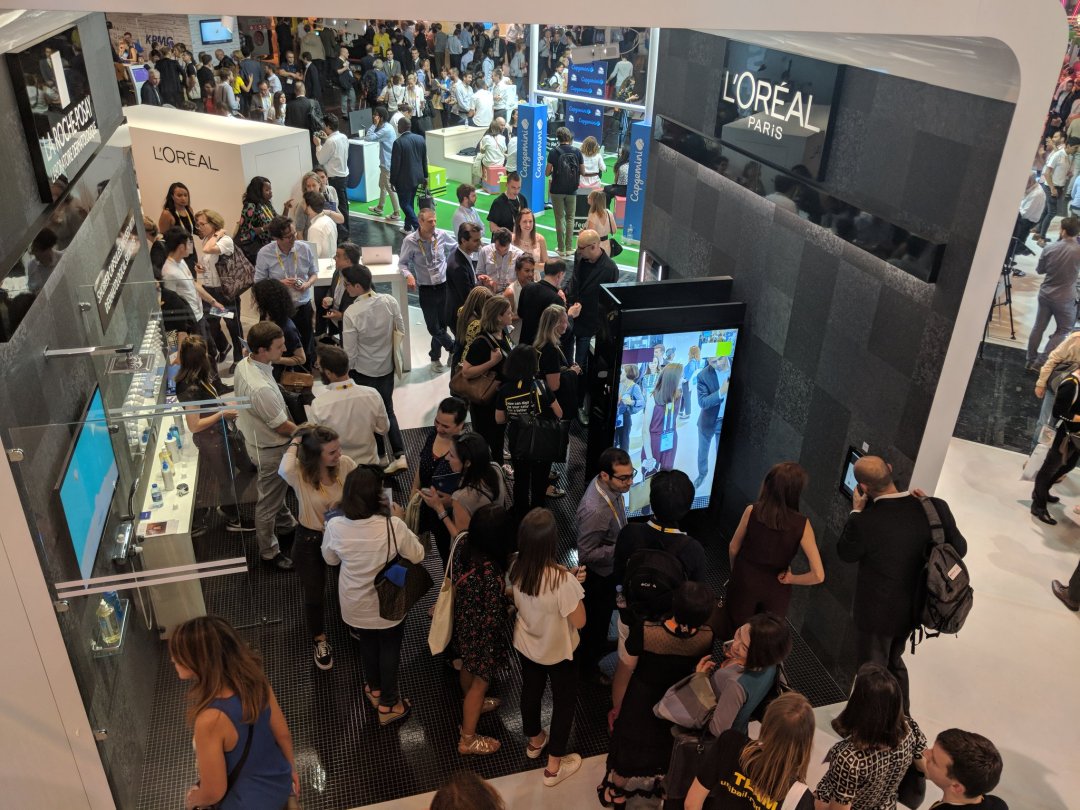 What was the innovation that caught your eye? 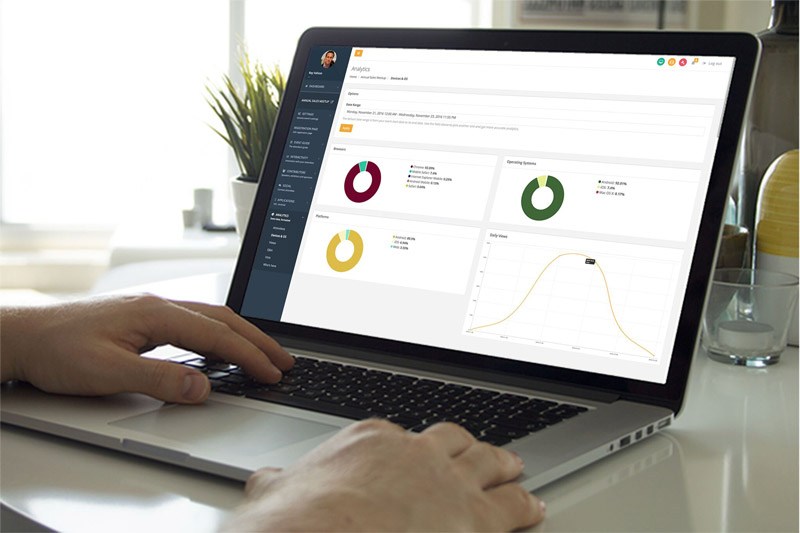 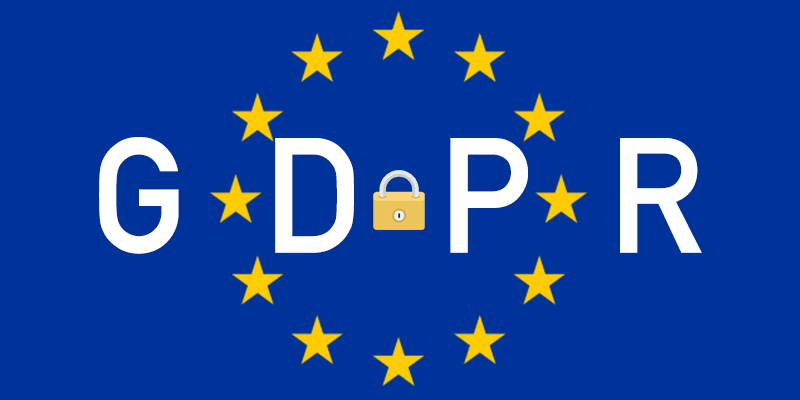 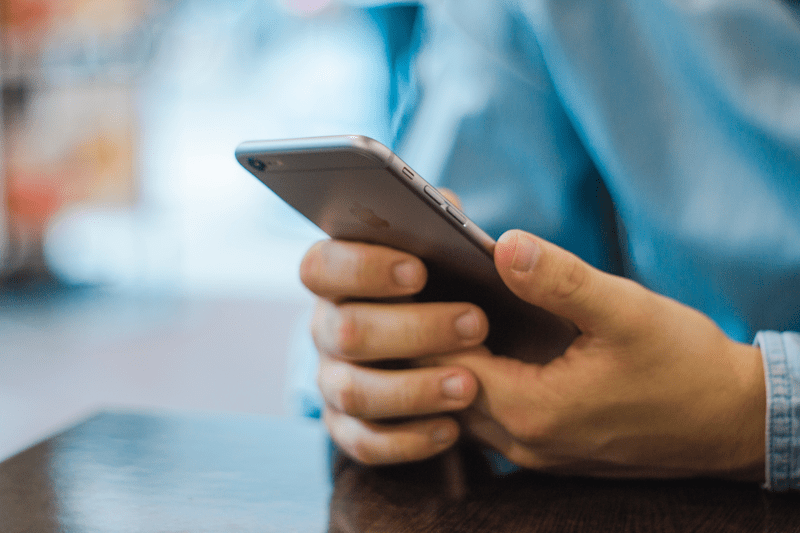