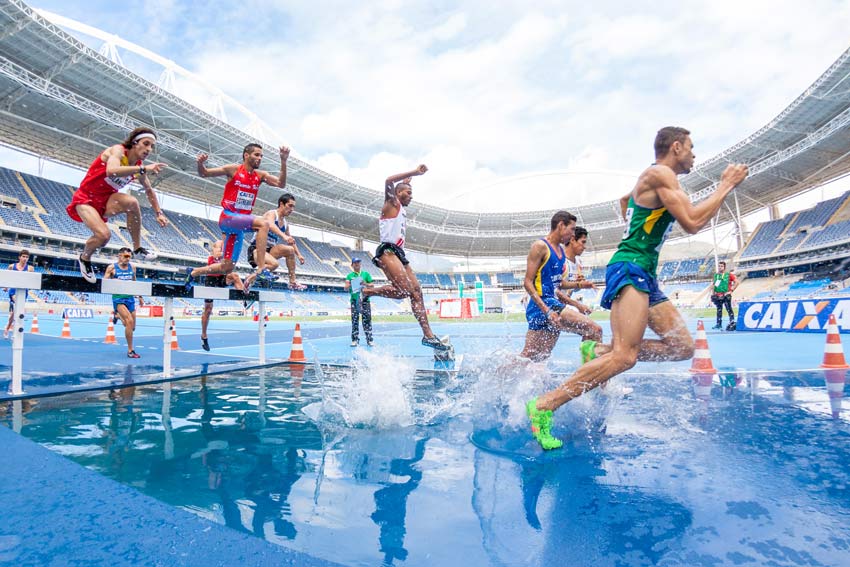 The world has been aware that Paris will most likely be the host of the 2024 Olympic games. However, it is now between Paris and Los Angeles, all that’s left to decide is, what order will these two magnificent cities hold the Olympic Games!

We are impatiently waiting for the 13th of September, where the IOC (International Olympic Committee) in Lima, will officially announce which city holds which Olympic games. Paris 2024 seems highly possible given that Los Angeles had proposed to host the Summer 2028 Olympic Games. All in good time as the last Olympics games Paris had organized was in 1924 that would mark a century since Paris last hosted it!

The IOC has estimated to pitch in 1.2 million euros for the 2024 Olympics.  Paris 2024 organizers are faced with the challenge of considering the climate and lower the environmental impact the 2024 games will have, as these games will be in keeping with the Paris Climate Agreement.

We believe that a green Olympics is possible, and our hopes for this come from the « going green » that has become a trend. After the 2016 UEFA Euro cup, Paris 2024 will be the second major sports event in this decade. France and moreover Paris is placing itself as the center of all things sports and events on the world stage. 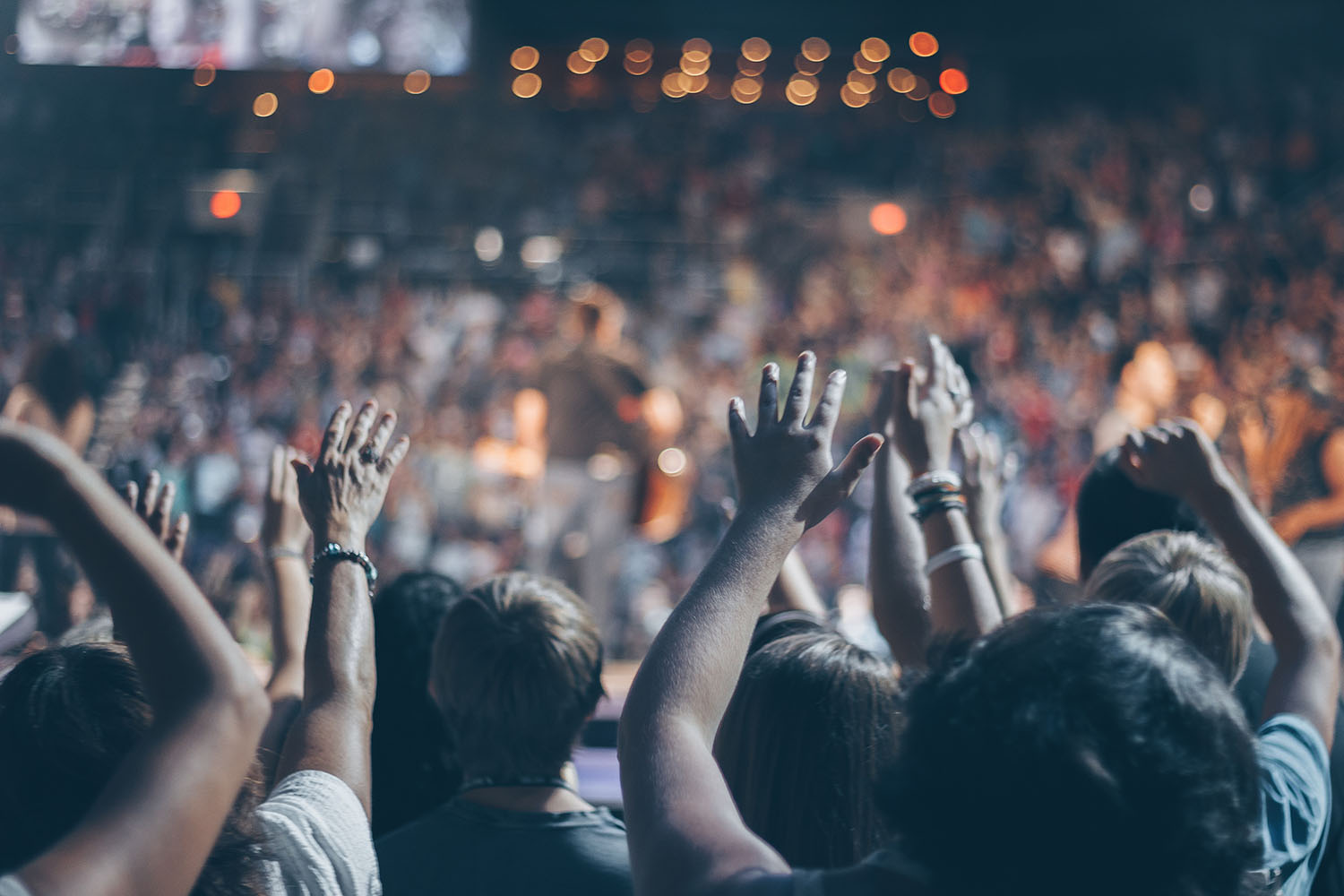 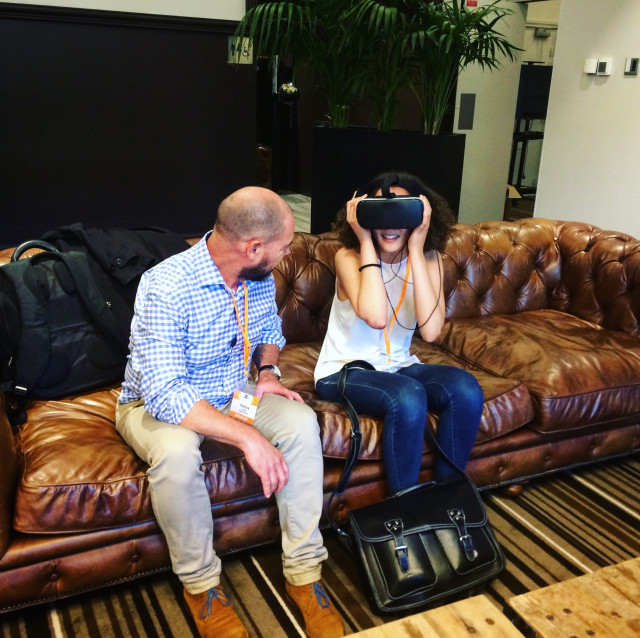 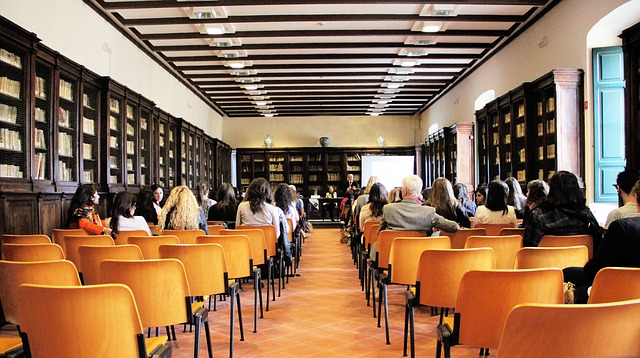